Which is the Best Choice PWAs or Native Apps?

We’ve seen a revolution in the mobile application business in recent years, and at this moment it’s in the form of PWAs or Progressive Web Apps. This article will be dealing with the difference between PWZ and native apps along with their suitability according to your situation. App Developer Dubai will discuss the merits of PWAs and native apps accompanied by the issue of PWA overtaking native apps.

Which Should You Choose: PWAs or Native Apps?

Both PWA and Native have their own capabilities, benefits, and downsides.

As a result, when deciding between the two, it’s a good idea to look at each of the areas where both systems thrive.

Here are a few scenarios where one of the two applications should be considered:

PWA Is The Most Effective If:

You want to create a simple app for your users that doesn’t require them to download anything and allows them to engage with the app via push notifications.

You’re on a shoestring budget and behind the deadline. PWAs are substantially less expensive than Native apps and take much less time to evolve.

PWA is similar to a website in that it allows companies to reach a larger audience; therefore, if you’re looking to improve your SEO, PWA is the way to just go.

The Best App Is a Native App If:

You would like to establish a brand by launching an end-to-end mobile application with more security features that can be downloaded from shops for your customers.

Because your product necessitates high computational skills, you would like to take advantage of advanced smartphone features like geofencing and sensor recognition.

You employ a variety of technical tools depending on the working system when developing native apps.

Building a PWA, on the other hand, does not have the same range of simplified tools and optimized app development procedures because it is not based on a single framework.

A native app can simply interact with a user’s app store’s payment procedure, making it simple to buy and sign up for subscriptions.

If you want to create a monetization system in a PWA, you must incorporate your payment system during the mobile app development process.

The increase in engagement and longer session lengths, on the other hand, may compensate for the lack of PWAs. 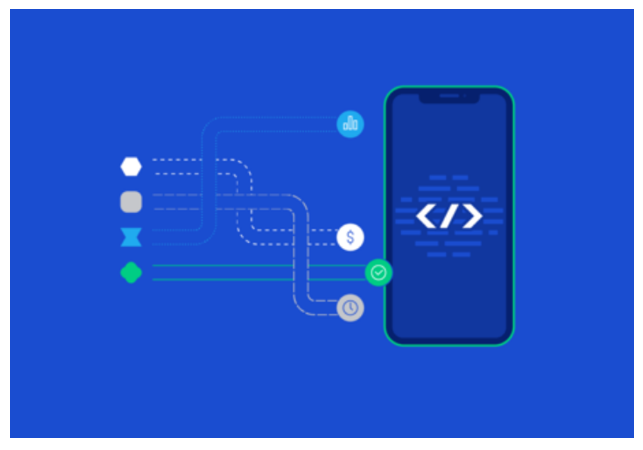 This could be the explanation for why certain users are less active on a PWA, and you can overcome the issues by developing native apps.

1. Cost of Creating an App

The construction of a progressive web app that works across numerous platforms and operating systems is a cost-effective option that decreases your hard ensure. Furthermore, developing custom native apps for iOS and Android will necessitate more time and money in order to implement new features and keep up with operating firmware upgrades.

With PWAs, you can provide users with a unified user experience by using the same UI on the web and on their devices.

This eliminates the need for users to learn more than one app interface, which can be a difficult experience when using the app’s mobile web and native versions.

The user’s smartphone will demand additional storage space if they download a native app. As a result, many users who have restricted storage capacity choose to use the PWA version.

PWAs enable customers to access all of an app’s features without having to worry about storage space or a lengthy and inconvenient download procedure.

Native apps will grow and change in terms of diversity and capability in the future, owing to the fact that the connected devices on which they operate are adding new features, advancements, and processing power.

The gap between native apps and progressive web apps, on the other hand, is narrowing as PWAs become more common among developers.

Looking at the evolution of native applications and PWAs, it’s likely that the apps we use in the future will be a hybrid of native software and web-based technologies like PWAs, allowing us to make use of the distinct advantages that both bring to designers and customers.

Contact MisterSaad to design the best mobile apps for you.